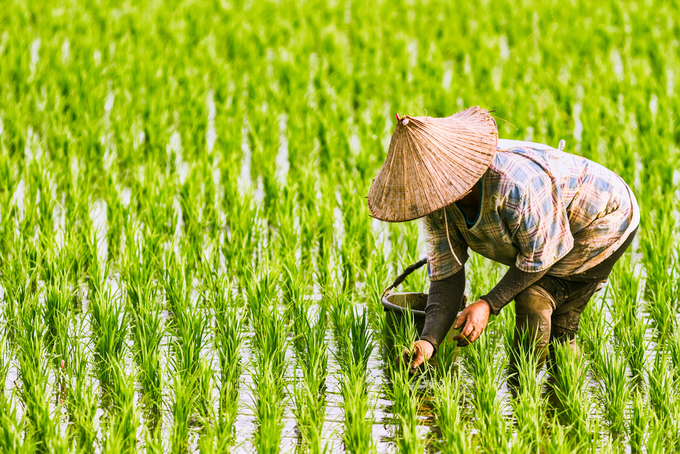 Vietnam exported $180 million worth of rice from January to October 2018. Photo by Shutterstock/FenlioQ

Coffee exports from Vietnam will rise an estimated 21.5 percent between January and October from a year ago to 1.58 million tons, equal to 26.3 million 60-kg bags, the General Statistics Office said in a report on Monday.

Coffee export revenue for Vietnam, the world’s biggest producer of the robusta bean, rose 1.1 percent to $2.98 billion in the 10-month period, the report said.

Rice exports in January-October from Vietnam were forecast to rise 3.4 percent from a year ago to 5.24 million tons. Revenue from rice exports in the period was forecast to grow 16.1 percent year-on-year to $2.64 billion.

October rice exports from Vietnam, the world’s third-largest shipper of the grain, were recorded at 350,000 tons, worth $180 million.

Oil product imports in the 10-month period were estimated at 10 million tonnes, falling 5.1 percent from the same period last year, while the value of product imports rose 20 percent to $6.77 billion.